How To Take Care Of Chow Chow

Chow Chow’s nutrition is the first thing you need to know when you want to breed this dog, Chow Chow is a pet that goes through many classes from ancient times to today, they are always loved by many people. want to own is pet in the house.

In order to be able to raise Chow Chow, ensure the health and life of this breed. The following article will give you an overview of howto choose good breeds, diet and care for Chow Chow. To own yourself a pet that is both cute and custodial is something everyone likes. To do that you need to know how to take care of a Chow dog appropriately for each geographical location and different climate characteristics.

Chow Chow is only suitable for a cool and cool climate, so you need to be aware of the fur to suit the weather where you live.

A cool place to stay is a necessary condition to prepare before you decide to raise them. The Chow Chow will then have enough space and a clean, airy place to walk freely, which is good for the health of the Chow Chow.

You should also pay attention to pruning and regularly bathing Chow Chow when the weather is hot in the summer to limit the increase in heat in the dog body and also enhance the dog drinking more water than usual and Eat more fruits and vegetables to help your pet healthier.

You should note some points in the process of feeding Chow Chow as follows:

+ Drinking water should be available for self-drinking, whenever your dog feels thirsty and you should change the water 3 times a day.

+ Do not feed Chow Chow dogs with hard food, bones, food that is too salty, fatty foods, hot spicy food or cold food.

+ Give Chow Chow to eat on time is a necessary principle to remember, you should feed enough, not to Chow Chow too much in a meal.

+ Dog food items need to be cleaned. Do not leave excess food in the tray when the dog has finished eating.

Regular exercise for dogs to limit obesity to your pet dog, and enhance dog’s agility.

The article shared with you the basic knowledge to be able to breed like this cute Chow Chow as the best pet in the house. Wish you would be successful! 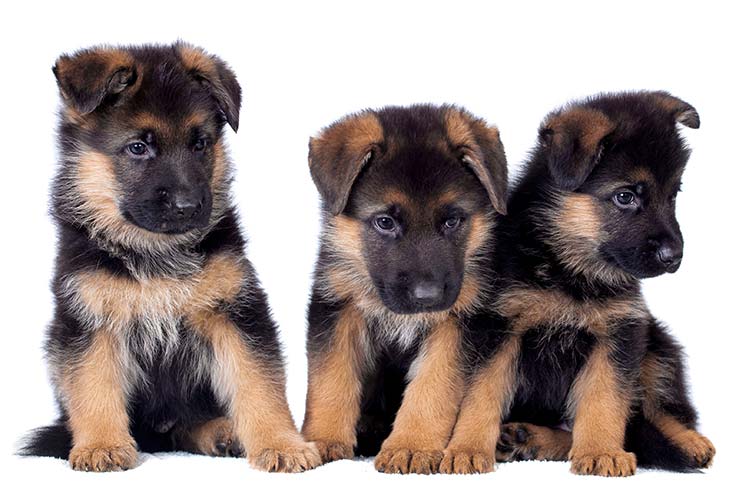